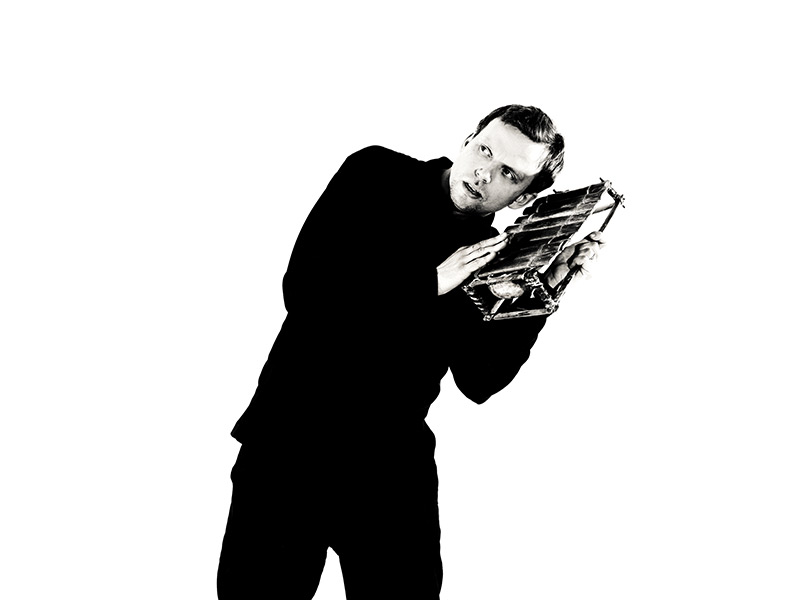 Jan-Frederick Behrend, born in Hamburg, studied at the Hamburg Music Academy. During his studies he was already interested in a wide range of musical activities. So he played in orchestras and musicals, was much in demand as a soloist in various chamber music projects, and did a lot of work as a session musician.
This was followed by teaching appointments for marimbaphone, solo percussion and chamber music at the music academies in Hamburg (2003-2006) and Rostock (since 2013).
As well as playing with Elbtonal Percussion, he is also consistently active as producer and composer, which has in recent years led to recording several albums and film soundtracks in his own recording studio. Outside of his work with Elbtonal Percussion, he is in great demand with artists such as Mark Forster, Revolverheld or Peter Hinderthür.
As a member of the Bidla Buh Trio, Jan-Frederick Behrend won the Rheingau Music Prize (Rheingau Music Festival 2011).