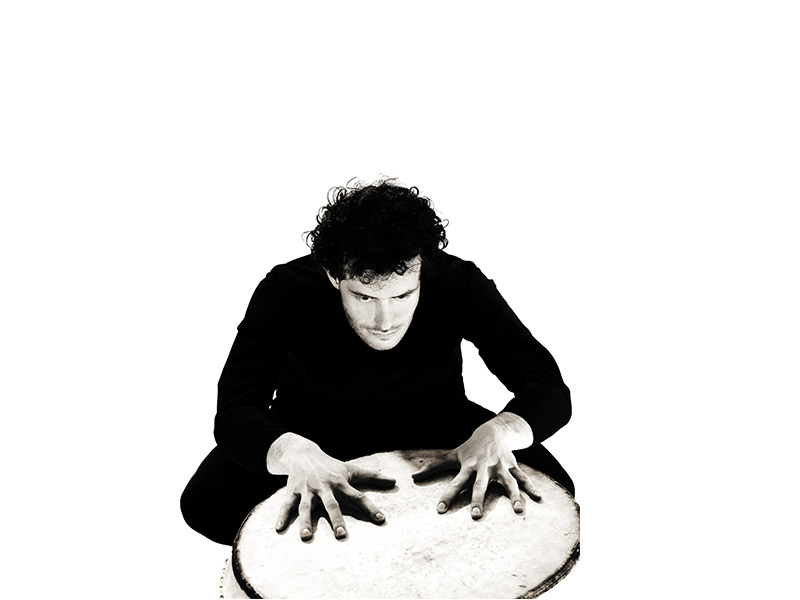 Sönke Schreiber, born in Hannover, studied at the Hamburg Music Academy. He discovered his preference for solo repertoires, primarily on the marimbaphone, on which he rapidly developed extraordinary skill. His teachers included Evelyn Glennie, Nebojsa J. Zivkovic and Emmanuel Sejourné. He then performed as soloist on stage, whereby he also performed numerous marimba and percussion concerts composed by such famous names as Philipp Glass, Ney Rosauro, Darius Milhaud and Anders Koppel. Teaching at various music schools, Sönke Schreiber passes on the experience he has gained to the next generation, and is thus also involved in several youth and school orchestra projects.
In addition to his work with Elbtonal Percussion, he is also actively involved with other impressive chamber music formations, such as the ambitious duo TastenZauberSchlag, which performs a wide-ranging repertoire of music for piano and percussion.