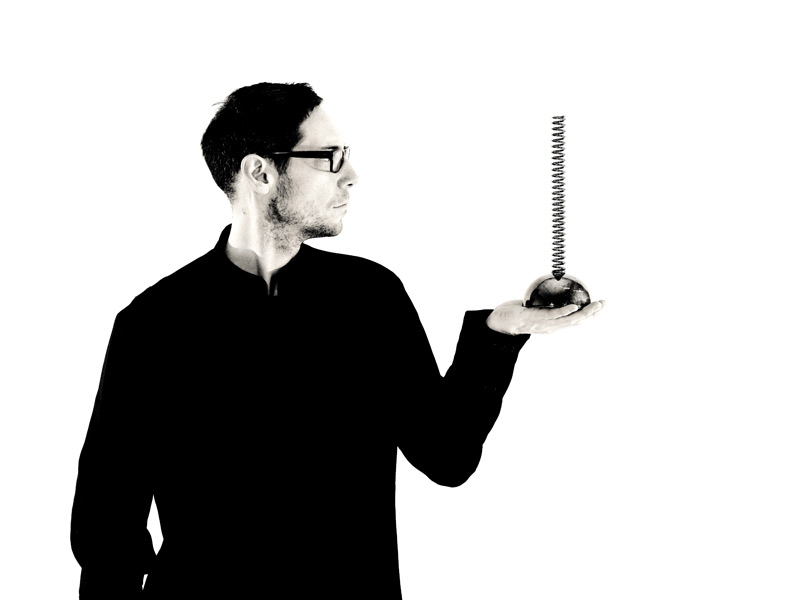 Stephan Krause, born in Hamburg, studied classical percussion and jazz drumming in Freiburg and Hamburg.
His wide scope of training soon offered him a variety of opportunities to develop in the most varied musical directions: ranging from the major north German orchestras and chamber music ensembles to sought after band and session musician with such greats as Ich & Ich and the NDR Big Band. A particular focus of his work was theatre music at the Hamburg Schauspielhaus, the tradition-steeped Hansa Theater and the Thalia Theater, a circumstance that enabled him to take part in major tours and guest appearances from Germany to as far away as South America and Australia.
As well as performing with Elbtonal Percussion, Stephan Krause is responsible for composing and arranging a large part of their repertoire.
He was awarded a composition stipend by the City of Hamburg.